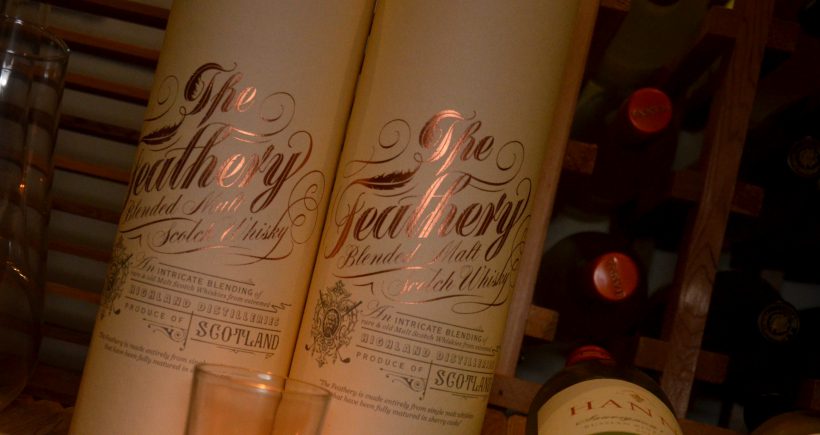 Scotch is whisky made in Scotland (an average of 34 bottles of whisky are exported from Scotland every second), while bourbon is whiskey made in America. Scotch is made mostly from malted barley, while bourbon is distilled from corn. If you’re in England and ask for a whisky, you’ll get Scotch. Sound confusing?

Not for those who attended our SWIRL event at The Brasserie last night. Guests were treated to bourbon blended scotch and single malts whilst enjoying whiskey braised pork belly, Cayman lobster corndogs and Valrhona dark chocolate & orange tart. To cap off the evening, a hand rolled Cuban Cigar.

Whether you drink your whiskey with ice, a small splash of water or “neat”, there’s a long history behind this beloved spirit.

Did you also know that the word whisky comes from the Gaelic “uisgebeatha” meaning “water of life”?

Want to share in our next entertaining and educational SWIRL event? Email us to book your spot for ‘Wines of Argentina’ on Thursday 30th March 2017 – reservations@brasseriecayman.com